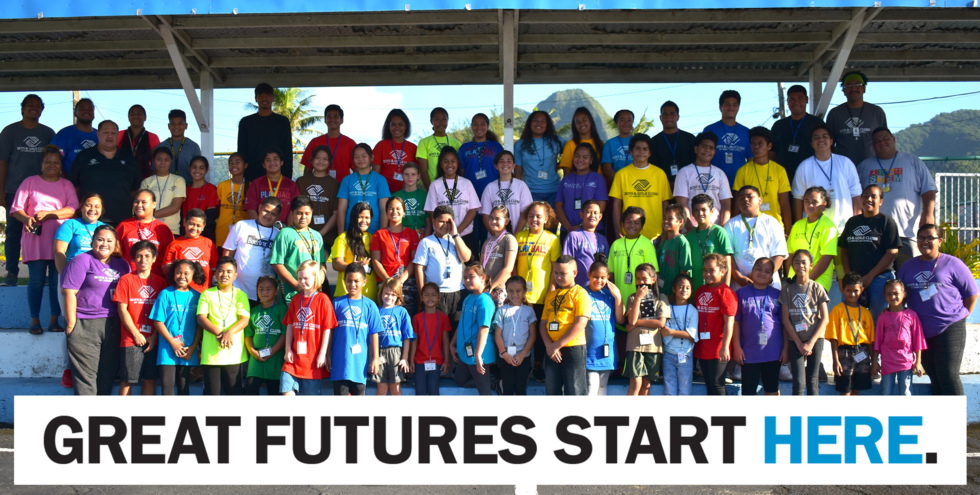 Talofa from the Boys & Girls Clubs of American Samoa! 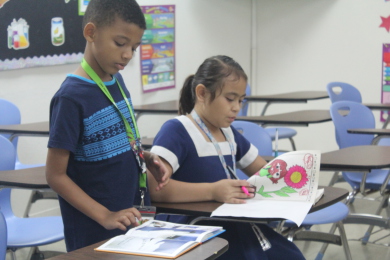 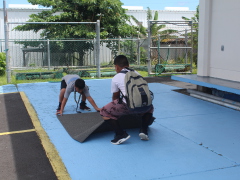 Our Character and Leadership Programs help youth become responsible, caring citizens while developing leadership skills to contribute to the Club and community 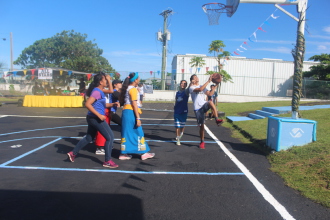 When School is Out, Clubs are In! Thanks to you, every day, children and young people between the ages of 6 and 18 have a safe, warm and inviting place to go. A place where there is FUN with a purpose. We rely on Local and Federal Funding to operate and the generosity of our community members. Can you help today? Click here for more information on how you can help the Boys & Girls Clubs of American Samoa.

The NFL and Boys & Girls Clubs of America have partnered to remove access barriers and increase flag football participation across the country. Through the partnership, more than 100,000 kids and teens, both boys and girls, ages 6-18 have been introduced to the fundamentals of flag football and join the NFL FLAG powered by USA Football community.
The NFL, with the support of all 32 Teams, provided grants to local Boys & Girls Club locations including BGCAS. For our region, BGCAS was partnered with the San Francisco 49ers Foundation and 49ers PREP.
Last Tuesday (11/23), BGCAS held its first ever "PREP Football" event and Thanksgiving dinner for Club Members at Lion's Park.Over 70 youth participated in the inaugural flag football program that had been delayed for over a year due to COVID-19.
Furthering BGCAS' and the 49ers PREP's mission of empowering youth to lead healthy lifestyles, BGCAS received equipment, support for field maintenance, training for coaches and officials, and program materials. Games were held for different age groups and prizes were awarded for outstanding players.
Thank you/Fa'afetai tele lava 49ers for making this a very special Thanksgiving for our kids!! We look forward to continuing this great partnership and expanding our local Flag Football program.

Want to know more about us and our programs? Use our website to read about the work we have done so far and our plans for the future.﻿ Do you like what we do and want to know what you can do to help? Call us at 684-699-2222. Our dedicated team will be happy to answer any questions you might have.

Click here to learn more about our donors and how you can help today!

BGCAS is a 501(c)3 nonprofit organization and all donations made are tax deductible.